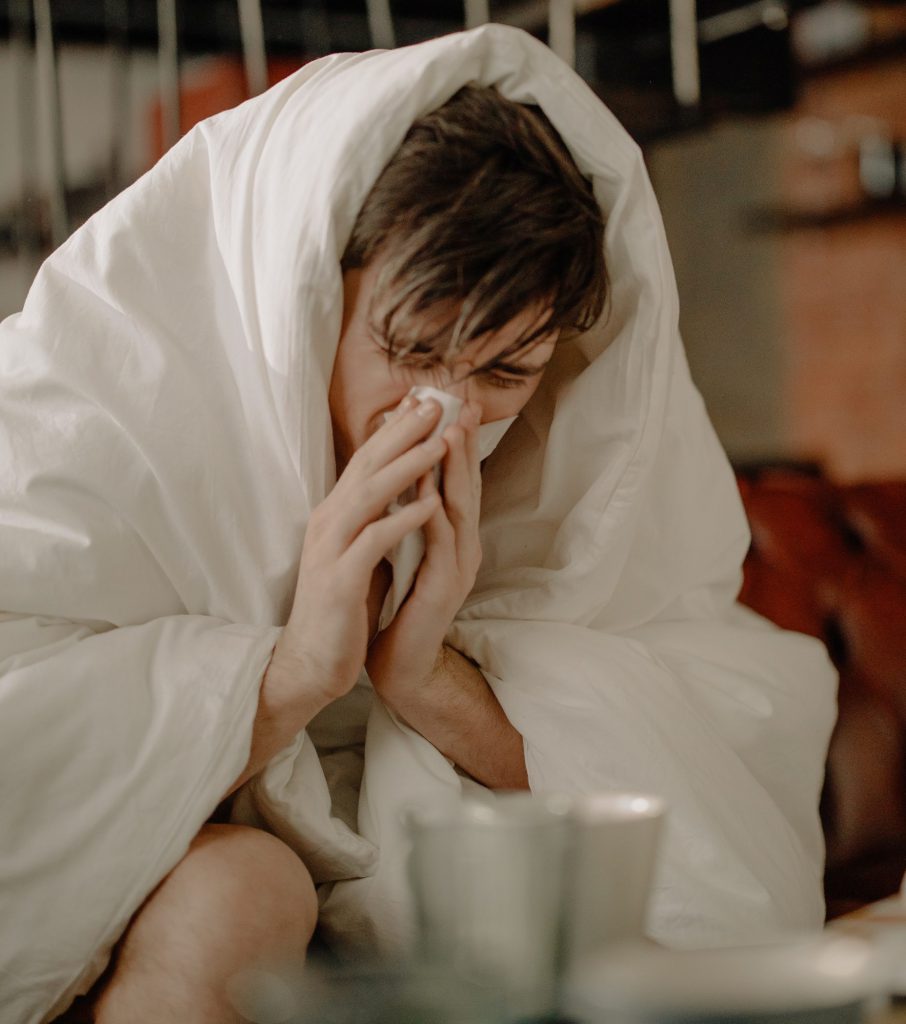 Influenza, commonly called “the flu“, is an infectious disease caused by influenza viruses. Symptoms range from mild to severe and often include fever, runny nose, sore throat, muscle pain, headache, coughing, and fatigue. These symptoms typically begin 1–4 days after exposure to the virus and last for about 2–8 days. Diarrhea and vomiting can occur, particularly in children. Influenza may progress to pneumonia, which can be caused by the virus or by a subsequent bacterial infection.

There are four types of influenza virus, termed influenza viruses A, B, C, and D.  In humans, influenza viruses are primarily transmitted through respiratory droplets produced from coughing and sneezing. Transmission through aerosols and intermediate objects and surfaces contaminated by the virus also occur.

Influenza vaccines, also known as flu shots or flu jabs, are vaccines that protect against infection by influenza viruses. New versions of the vaccines are developed twice a year, as the influenza virus rapidly changes. While their effectiveness varies from year to year, most provide modest to high protection against influenza.

Vaccination against influenza began in the 1930s, with large-scale availability in the United States beginning in 1945. It is on the World Health Organization’s List of Essential Medicines.

The World Health Organization (WHO) and the US Centers for Disease Control and Prevention (CDC) recommend yearly vaccination for nearly all people over the age of six months, especially those at high risk. The European Centre for Disease Prevention and Control (ECDC) also recommends yearly vaccination of high risk groups. These groups include pregnant women, the elderly, children between six months and five years of age, those with certain health problems, and those who work in health care.

FORT is a modern large-scale biotechnological enterprise for the production of world-class immunobiological drugs in the Ryazan region (Russia). It has the infrastructure for providing a full production cycle and complies with international GMP requirements.

The flagship product of the company is the Ultrix Quadri vaccine. This is the first Russian quadrivalent vaccine for the prevention of influenza, which complies with the recommendations of the World Health Organization on the composition and amount of antigen. 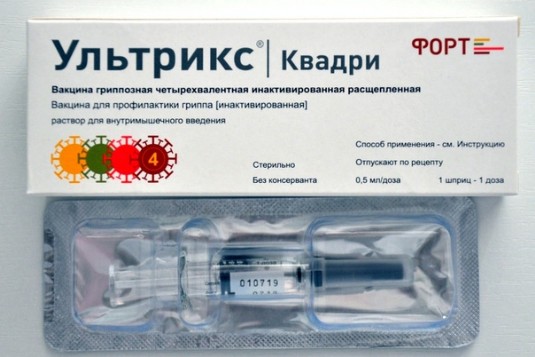 The first Russian quadrivalent vaccine for the prevention of influenza, which complies with the recommendations of the  World Health Organization on the composition and amount of antigen:
– contains 60 μg of protective surface and internal antigens of the influenza
virus – 15 μg of each of four types: two influenza A viruses (A / H1N1 and A /
H3N2) and two lines of influenza B viruses (Yamagata and Victoria);

Immunological properties. The vaccine forms a high specific immunity against influenza virus types A and B. After vaccination, antibodies appear in 8 to 12 days, immunity lasts up to 12 months.

Indications for use.
Active annual preventive immunization against seasonal influenza of children from the age of 6 months, adolescents and adults under 60 years of age.
The vaccine is particularly recommended for:
1. Persons with a high risk of illness and complications in case of influenza:
– Persons who often suffer from acute respiratory viral infections;
– Persons who suffer from chronic somatic diseases, including diseases and malformations of the cardiovascular, respiratory and central nervous systems, chronic kidney diseases, metabolic diseases, diabetes mellitus, chronic anemia, allergic diseases (except for allergy to chicken proteins), congenital or acquired immunodeficiency, including those infected with human immunodeficiency virus.
2. Persons with a high risk of becoming infected with influenza or infecting other persons due to their educational or professional activities:
– attendees of educational institutions, students;
– employees of medical and educational institutions, transport, municipal and social services, police, military personnels and etc. 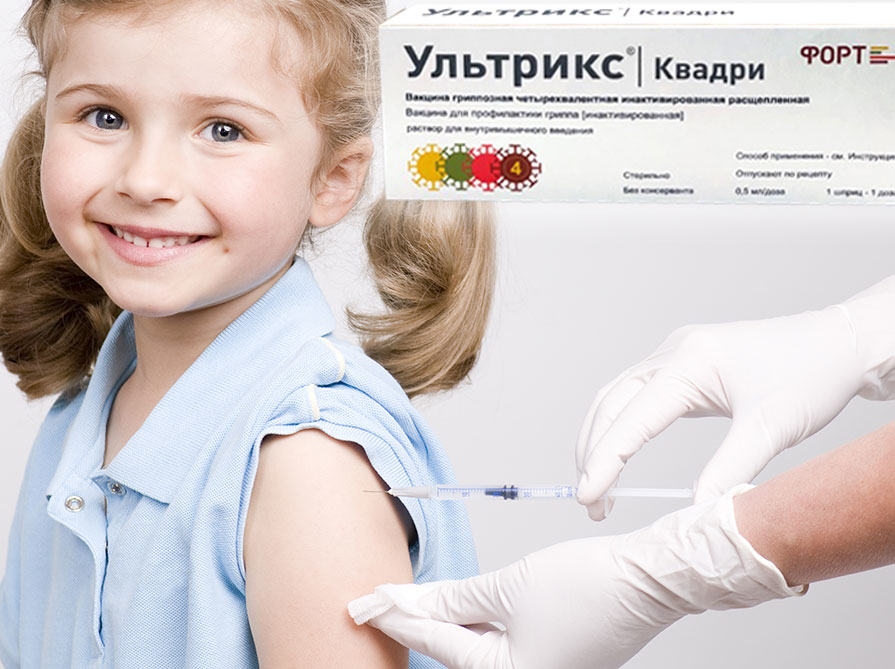